Supporting the HERD’s Tradition of Excellence 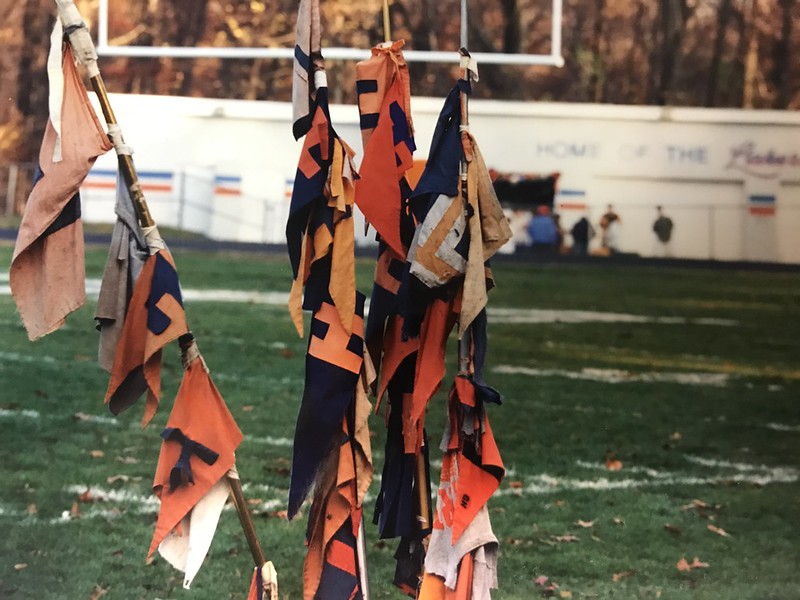 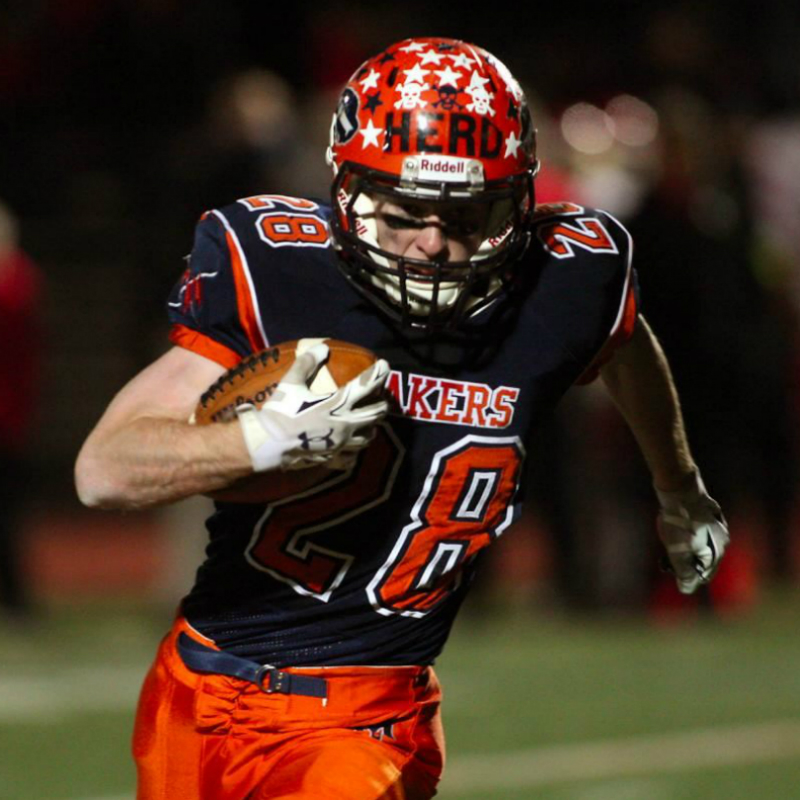 The mission of the HERD Alumni Foundation is to support the Mountain Lakes Football program through our fundraising and community-building efforts. We aim to accomplish this by reuniting current and former players, coaches, and football families via the web and social events who share the same desire to see the HERD’s tradition of excellence continue for generations to come. The results of this support are tangible and can be seen with the additions of new weight room equipment, uniforms, field lights for night games, and scholarships…each of which were made possible through donations by alumni, family, and friends of the HERD.

How will you make an impact? 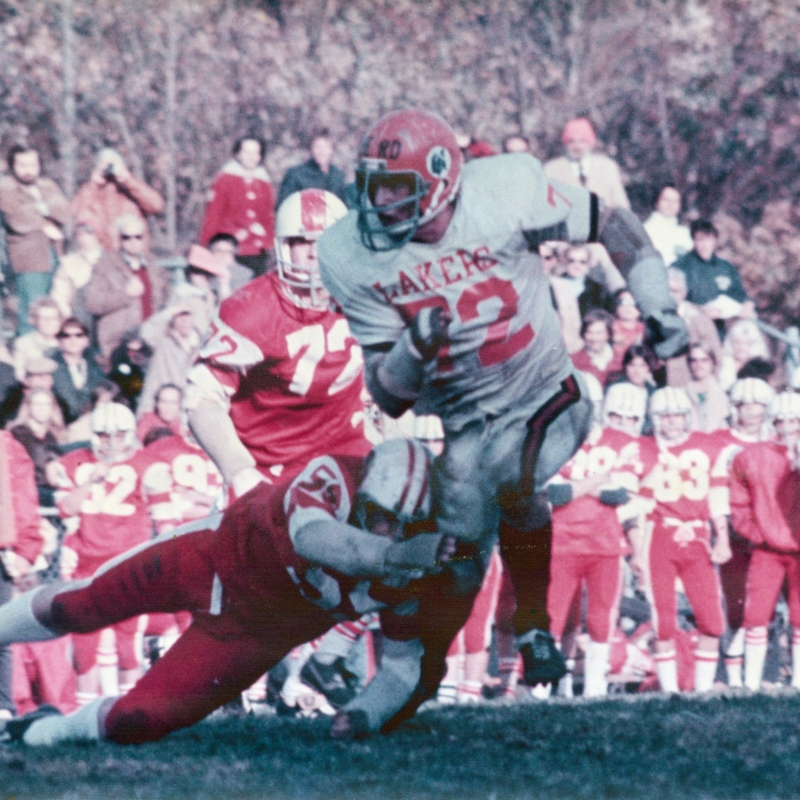 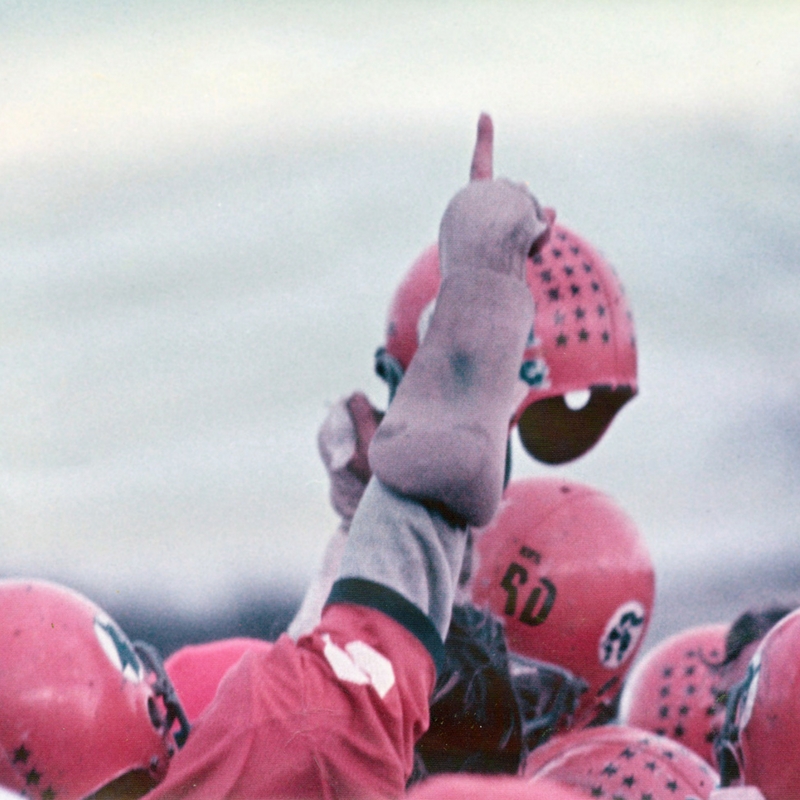 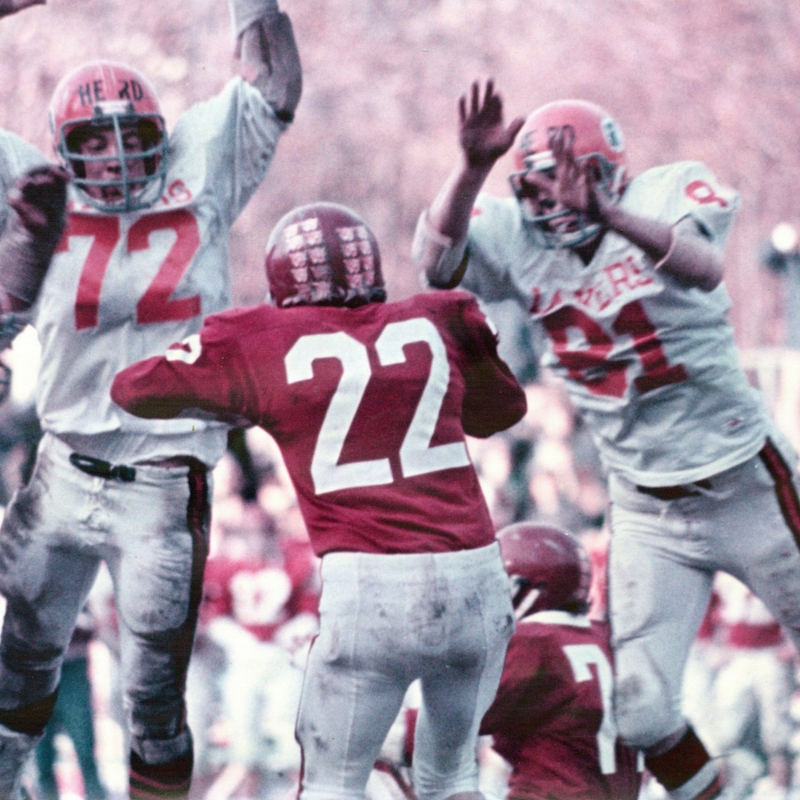 “The Way of a Herdsman”

A Herdsman does not have to be a great athlete to be successful, but he must have an insatiable hunger for victory, absolute belief in his cause, and an invincible courage that enables him to resist those who would otherwise discourage him.

A Herdsman never depends upon luck. Rather, he always trusts his future to hard work, tenacity, preparation, and a positive attitude.

A Herdsman has the mental toughness to push himself beyond what he thinks he is capable of doing “to get up one more time.”

A Herdsman focuses on opportunities rather than problems.

A Herdsman accepts that he will never realize his potential without facing .

A Herdsman learns to deal with adversity and to overcome mistakes.

A Herdsman believes that he can achieve anything for which he is willing to pay the price.

A Herdsman sees the value of every teammate and recognizes that his greatness will be measured by the sacrifices he is willing to make for the team.

A Herdsman knows that his every action reflects upon the Tradition of the Herd. 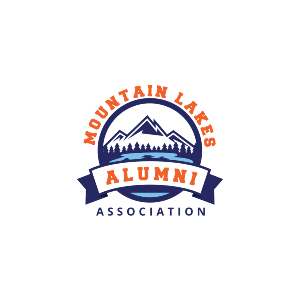 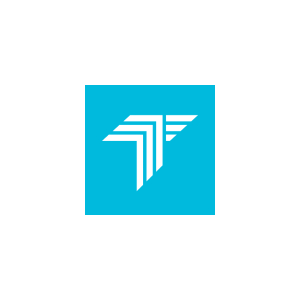 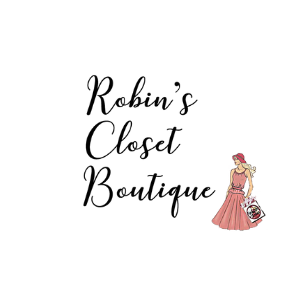 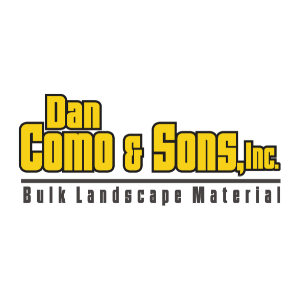