The HERD Alumni’s Year in Photos! 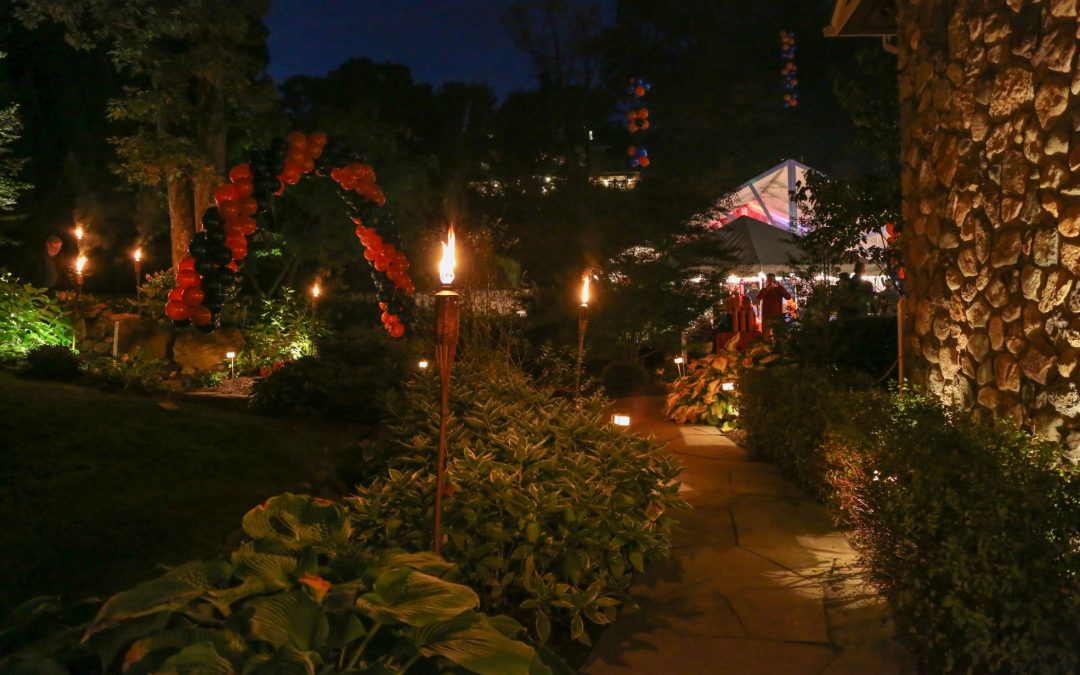 Photos of the 2016 Golf Outing, Homecoming football game, and HERD 50th Anniversary Pig Roast have been posted! You may view and download them on the official HERD Alumni Flickr page.

Individual albums can be viewed here: